Remidial Test (for students of the 7th semester)
1. how can molecular biology techniques be used to identify  condition in fetal or adult humans?provide two examples
2. what is gen therapy? explain the differences between ex vivo and in vivo gen therapy and give an example of a human genetic disease treated by therapeutic genes can be delivered into cells, and discuss challenges scientist must solve to make gene therapy an effective technique for treating human genetic disease condition.
3. briefly describe how the human genom project is expected to result in advances in medical biotechnology.
4. in 2000, an 8 years old girl in california who was suffering from rare fatal blood disorder called fanconi anemia received a life-saving transplant of cord blood from her newborn brother. the controversy about this treatment was that her brother was conceived through in vivo fertilization and doctors selected his embryo from several for implantation after revealed he would not have fanconi anemia and would be a good tissue match for his sister. is it ethical? 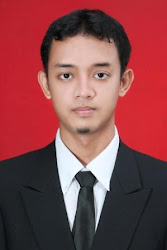 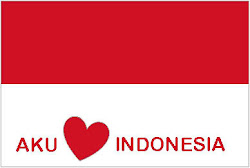